My Hometown Jam is all about great music. 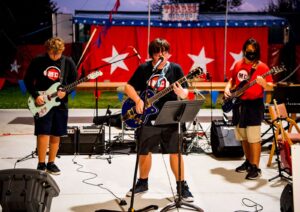 Don’t be fooled by the young look of these two groups who came together through Sarasota’s Music Compound. They really know how to rock! 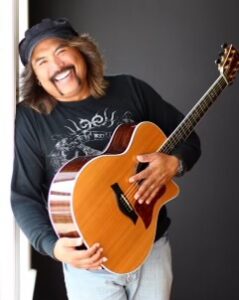 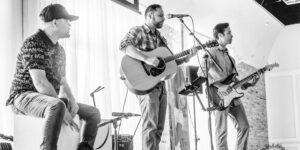 We can’t say it any better than this: “Weiss wears his influences on his sleeve; you can hear the flecks of James Taylor swimming around next to dabs of Simon and Garfunkel and a heavy helping of Jason Isbell. But the beauty of Weiss’ sound is that he isn’t exactly them. He mixes them into his own signature cocktail – and he owns it.” 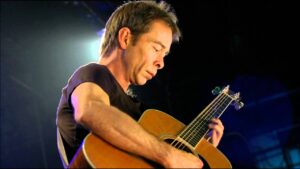 With a musical career spanning more than thirty-five years, guitarist and sonic innovator Tim Reynolds is known for his masterful command of melody and timing and for his uncanny ability to improvise on any instrument he touches. Having explored most musical styles, from rock, jazz and blues to classical and reggae, Reynolds’ wide-ranging musical versatility is evident each time he picks up his acoustic or electric guitar.

Reynolds is currently lead guitarist for the Dave Matthews Band and performs as one-half of the acoustic Dave Matthews-Tim Reynolds duo, as well as his own band TR3. He has performed on nearly all of DMB’s CDs.

Explore and listen to Tim’s music at TimReynolds.com 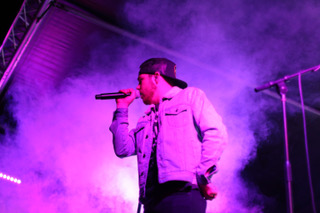 Passion for music and drive to succeed took Derek from performing Aerosmith’s “I Don’t Want to Miss a Thing” at age 3 for family to now having performed over 350 shows in four years.​ Opening for acts like Rodney Atkins, Jay Allen, and others as well as performing at Raymond James Stadium and Amalie Arena, Derek thrives on the big stage.